Have you ever asked yourself how much the stability and mobility of your lower body contribute to club head speed? It's like building a four floor house on a weak foundation. One of the most common faults that cause an inefficient support of the lower body is called "sway". The sway is defined as side-to-side motion of the pelvis. In other words it is excessive lateral movement away or toward the target (it is also called a “slide”). With modern motion analysis, like MySwing, we can trace movement and rotation of the hips during the backswing, downswing and the follow through determining an accurate analysis of why excessive movement is happening..
Below you can see this player with an excessive sway toward the target. It is represented by the green trace.

Why do we need to limit lateral movement? This particular swing characteristic makes it very difficult to develop a strong angular velocity (rotation), due to the lack of support. In other words, the weight (first) and pressure shift (second) can't create what in biomechanics terms calls, the moment arm. After adding force (N) to the club through the hands, the moment arm is the second most important attributes if you are looking to increase your club head speed. The moment arm (or lever) is not a physical object, it's a distance between the center of mass (COM) with the center of pressure (COP) in the first part of the downswing. 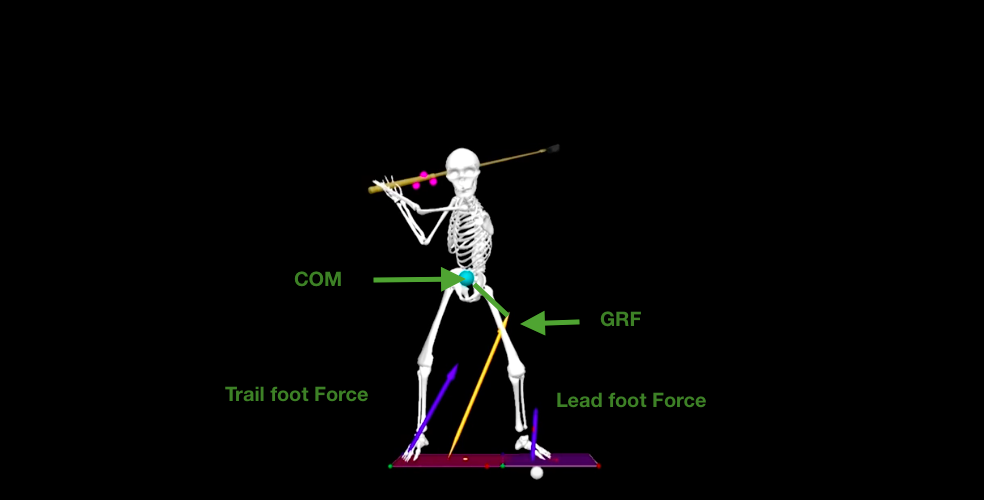 GRF = Ground reaction Force
One of the crucial fundamentals in order to create this moment arm is to have a good body position in front of the ball to support the friction and the rotation during the entire swing. The relative stability and mobility has to be respected in order to accomplish both at the same time. With a stance that is too wide one will have exceptional stability, however with less mobility / rotation. A stance that is too narrow means less stability and but provides more mobility / rotation. Everything depends on your particular swing characteristics and how far you want to hit. An important rule is that the trail leg (right leg for the right handed golfers) has to interact with the ground in support of the upper body during the backswing, creating the ground reaction force and transfer energy to the lead foot during the late backswing.
Below you can see Cheetham's table, from 94 Tour Players:

One of the most important data points here, is the relationship between the full backswing (max lateral movement away from the target) of the pelvis 1.0 inch and the top of the backswing 0.4 inch toward the target. It demonstrates that most Tour Players have moved 1.4 inch (3.6 cm) toward the target before the club change direction from backswing to downswing arriving at the impact with 4.6 inch toward the ball. In the below graph you can see as well that the curve is moving UP before the player is at the top of the backswing. 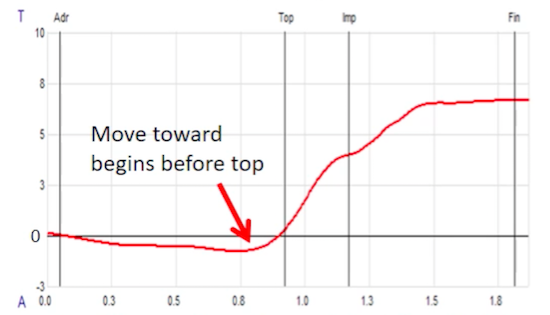 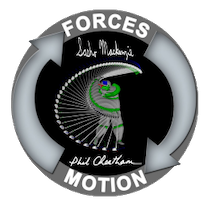 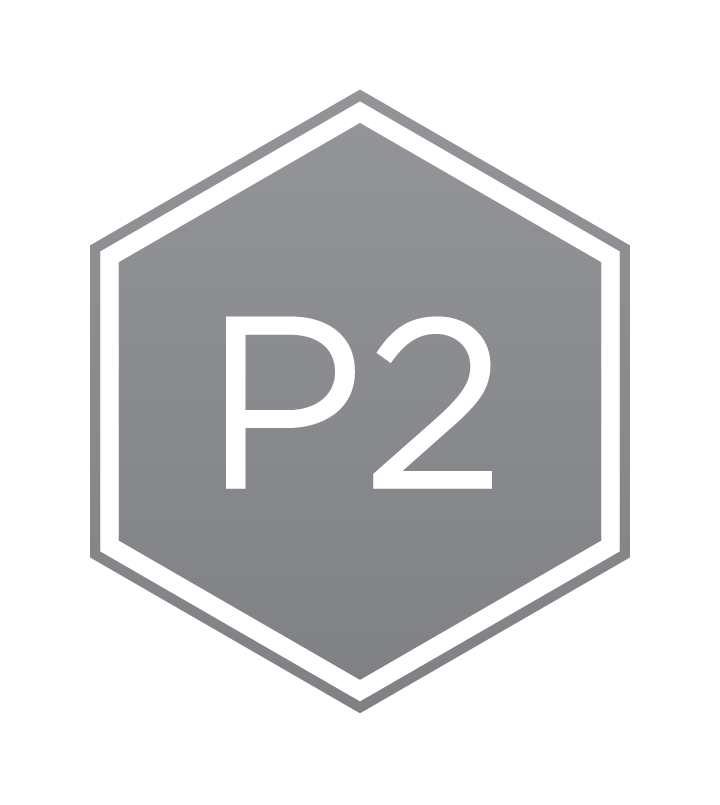 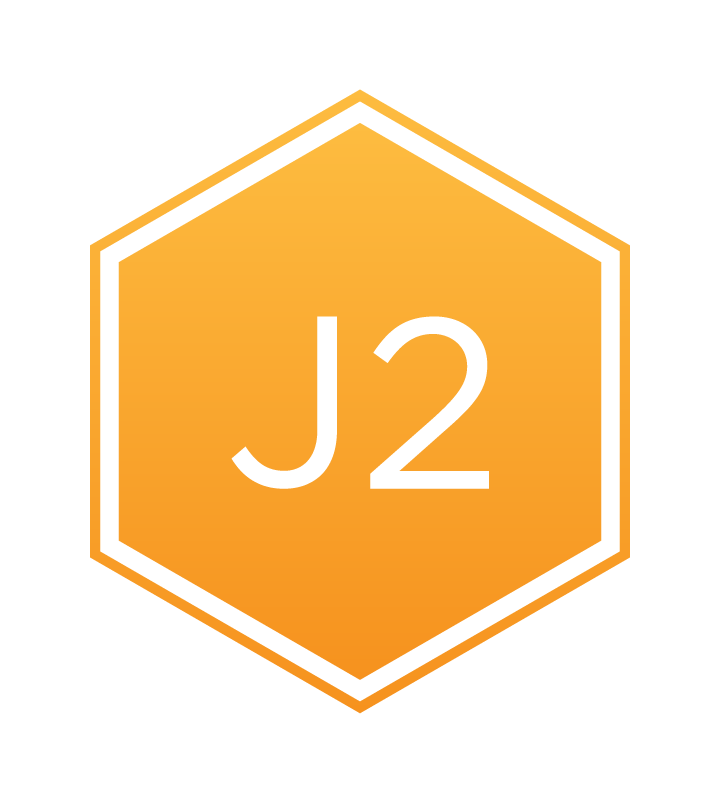 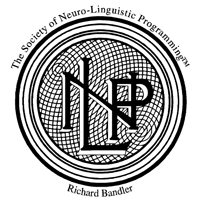 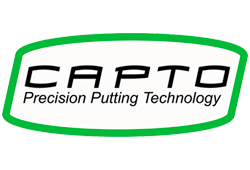 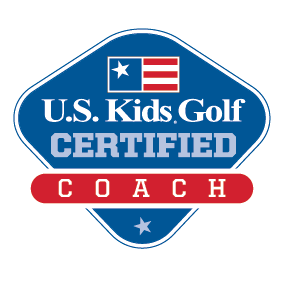 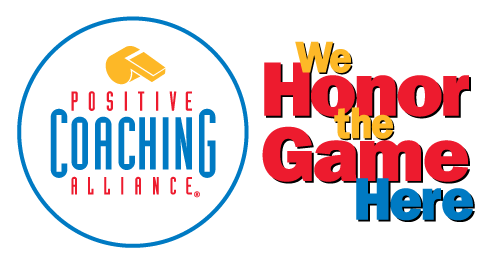